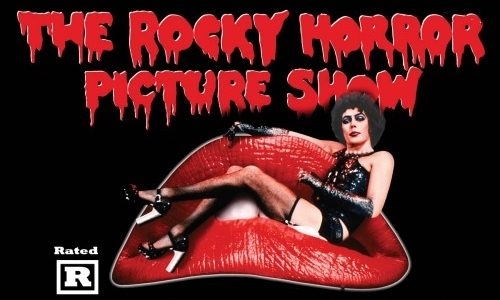 Rocky Horror Picture Show was the film that launched the Nevada Theatre Film Series back in 1979 and has a cult following virtually unmatched by any other film. What began as a flop when it opened in theaters in 1975 evolved into a phenomenon that happened in movie theaters around the country every Saturday at midnight for decades, and is still going on in some cities today. This year, Onyx Downtown at the Nevada Theatre brings back the tradition!